Hey! Dan here answering one of our most common questions; where did aromatherapy come from?

Although the answer to this question is vague with many different answers, I'm going to try and break down this history of this ancient healing practice the best I can.

The Earliest Use of Oil Extraction 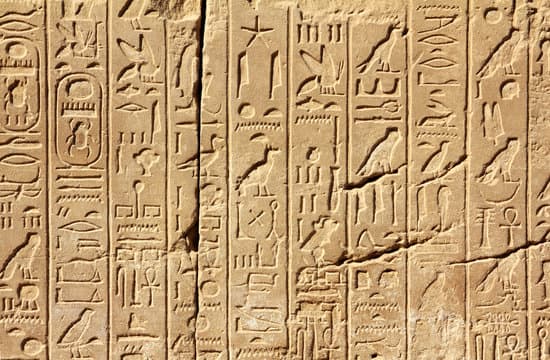 Any form of aromatherapy pulls their scent from plants using oil extraction techniques. This is why the natural smell is so potent; it is the essence of the plant.

It is widely accepted that Egyptians were the first civilization to invent and implement distillation machines to extract oils from plants. However, this wasn't used to soothe the soul, but rather to embalm the dead. Yikes.

The Earliest Use of Aromatherapy

Although the Egyptians were first responsible for extracting the essence of plants, it was the Chinese who thought to use the oils as a mood enhancer and the Indians who used it as medicine.

India, however, is much more interesting. The ancient healing art of Ayuverdic medicine has been used for countless generations, with aromatherapy always at its core. Ayuverdic doctors have been using plant extracts for thousands of years to treat the mind, body, and soul in many different forms, with diffused oil & incense being one of them.

Someway somehow, extracting plant oils made its way west to Greece, where it was primarily used in perfumes.

The ancient Greek perfumer Megallus crafted a scent from myrrh, which he deemed "megaleion".

Hippocrates, commonly known as "the father of medicine", implemented aromatherapy in his healing practice. He frequently used Chamomile to help reduce fever and also suggested to use it in daily massage.

After Hippocrates made the use of plant extracts more commonplace and people felt the effects, the rest of the world began developing medicine and uses out of the practice.

Do you know of any interesting uses of aromatherapy throughout history that I missed?

Let me know in the comments!

P.S. Our extremely popular "Eternal Dragon" Incense Burner combines the ancient Chinese practice of aromatherapy with one of the many symbols of ancient Chinese culture.

Which Aromatherapy Does What?