Everyone is familiar with incense.

Its sultry kiss of heady, atmospheric smoke, laden with the promise of lavish encounters and spiritual awakenings.

The burners, sloped sculptures with grooves and notches to allow for smoke to slide down from the opening like a waterfall of calm.

Joss sticks, coils, and sacred resin cones lining the walls of your local head shop, or overflowing from the vendor booths at your local arts festival. 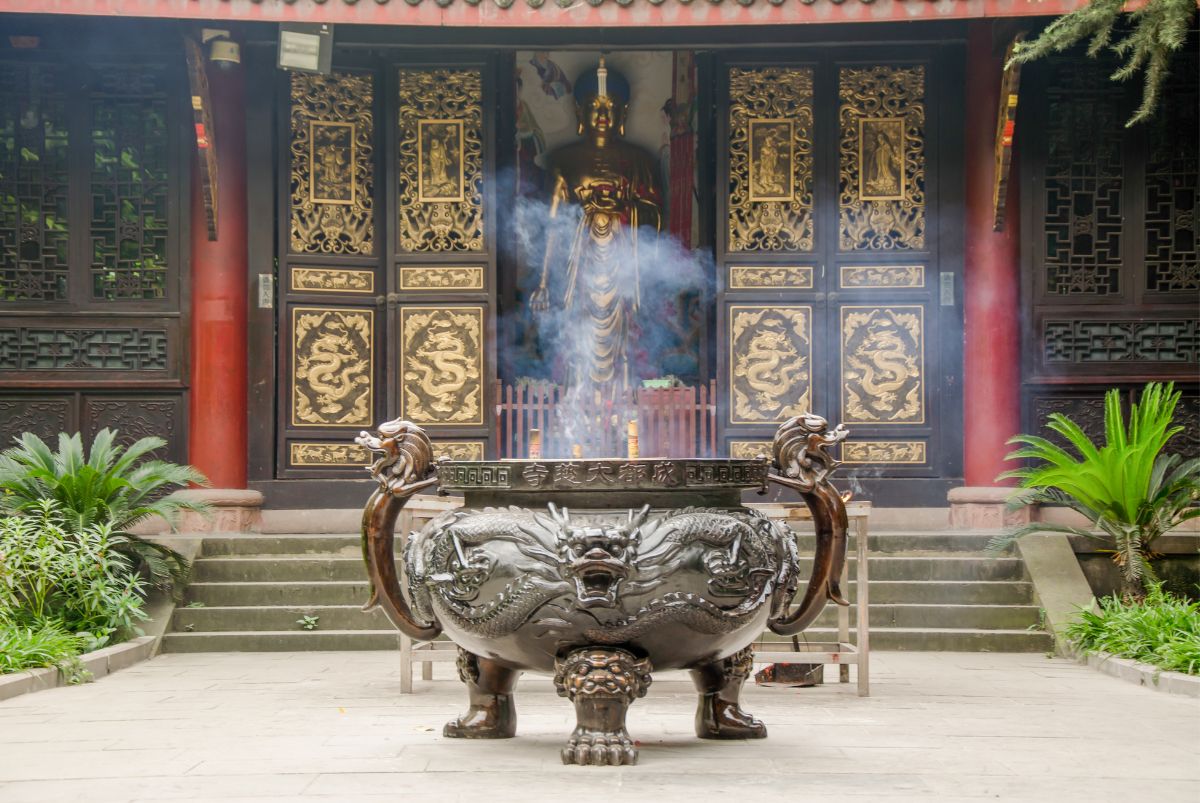 Incense has been around for longer than your hippie uncle Jimmy has been burning it, however. These tokens of spirituality have burned their way into history throughout multiple eras and cultures.

Here, we drift on a perfumed cloud through the time-honored, smoke-imbibed pages of the history books. Let’s discover the heady and profound history of this thoroughly modern - yet inherently ancient - accoutrement, that has stood the test of time.

Float with us to where it all began… 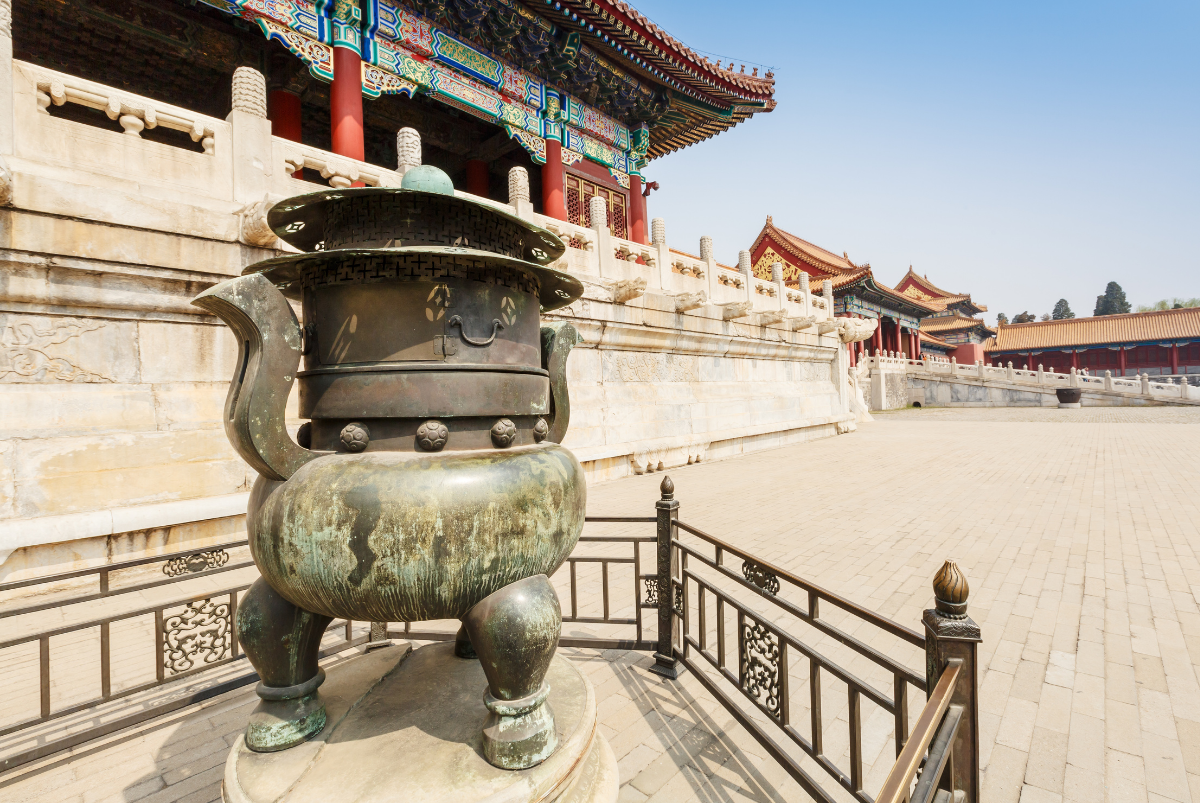 As far as records show, the earliest documented use of incense was in ancient China in the late 12th century.

Some buildings seem to have even been designed for burning incense, complete with proper ventilation and airflow for rituals or ceremonies. 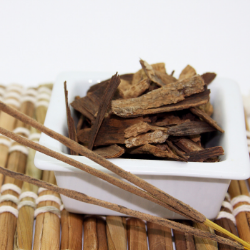 This early incense was made from blends of herbs that included sandalwood and cinnamon - two scents you’ll still find are being crafted into incense today.

Like most of the cultures that use incense, it was used to enhance spiritual connection during prayer or rituals. 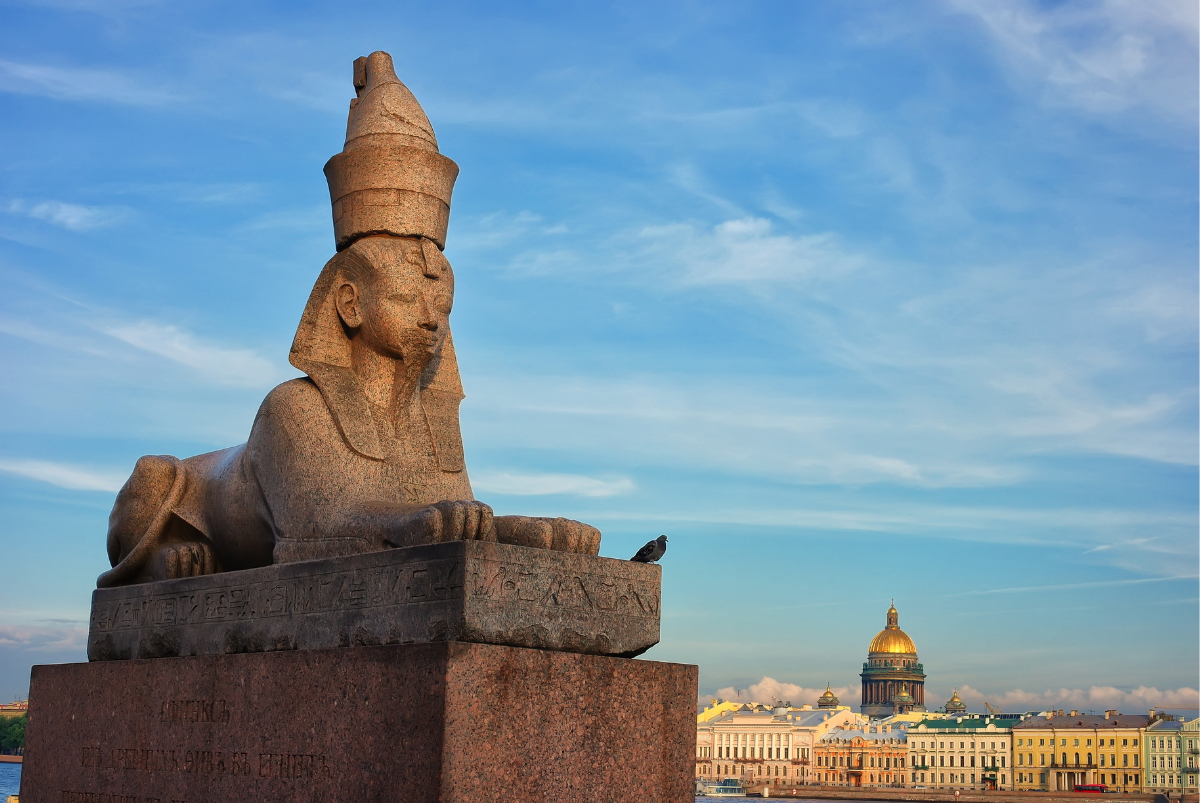 Incense was used in many ancient Egyptian rituals, most notably in ceremonial mortuary rites, where souls of the departed were believed to transcend from this world into the afterlife, in a flame.

Incense was used to freshen offensive odors and to drive demons or bad spirits away when used. 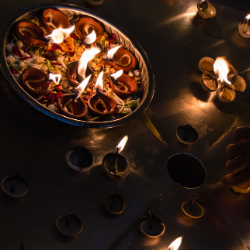 Burning of incense also accompanied daily rituals to manifest and honor the gods. 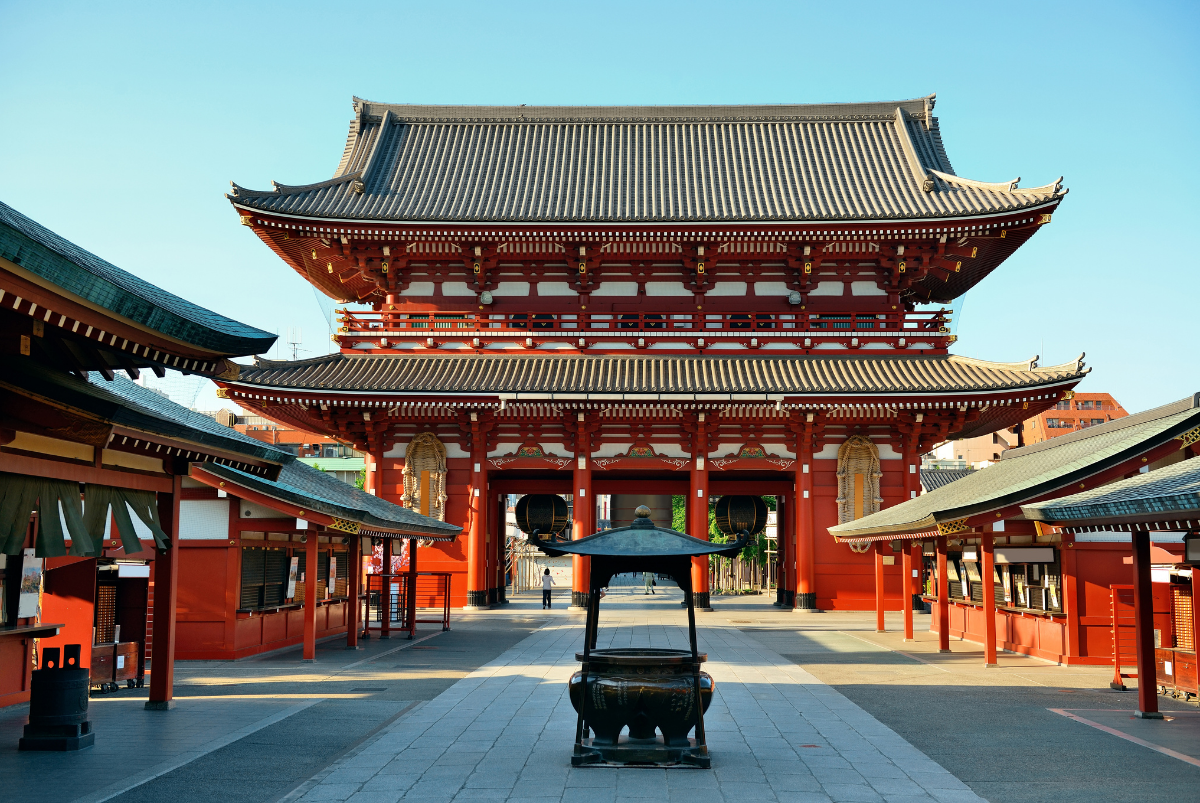 Unlike other cultures who used incense in spiritual ceremonies or during peaceful parades, there’s evidence to support that incense’s history in Japan took a slightly more macabre turn. 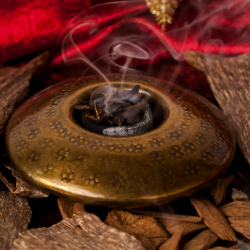 One popular anecdote regales tales of ancient Japanese Samurais who would use incense to perfume their helmets in case they were decapitated during battle.

This was a pseudo-gesture to those who bested them in combat.

In modern times, incense is used recreationally in Japan, much like it is in most of the modern world. 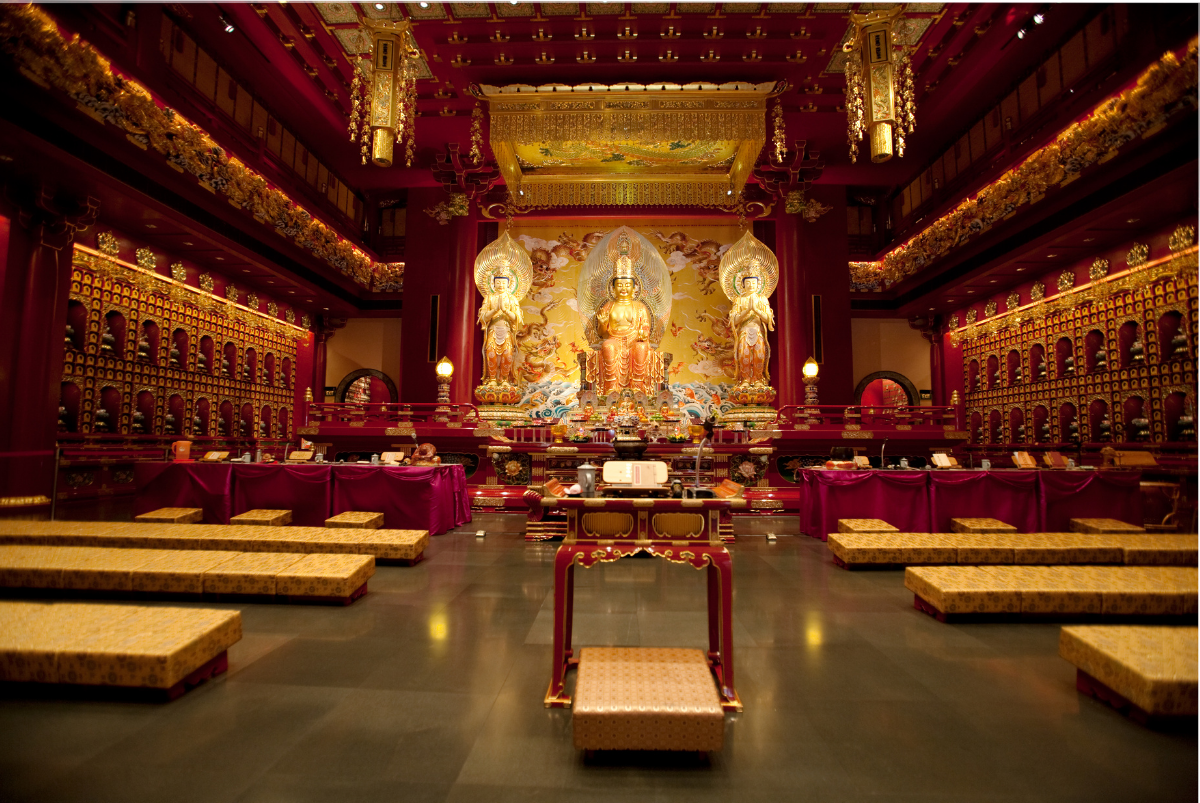 The burning of incense is an everyday affair for Buddhists all across Asia, and it forms an integral part of their daily rites. 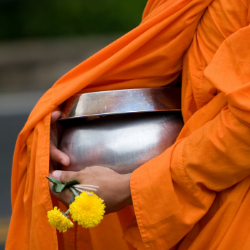 Many ceremonies also are accompanied by the burning of incense to create the spirituality and peace wanted on a day of ceremonial importance.

During meditation it is also common to include incense in order to match your breathing with the smoke, or just to use the fragrance to calm yourself into a zen-like, still mental state. Incense is also used during parades and celebrations. 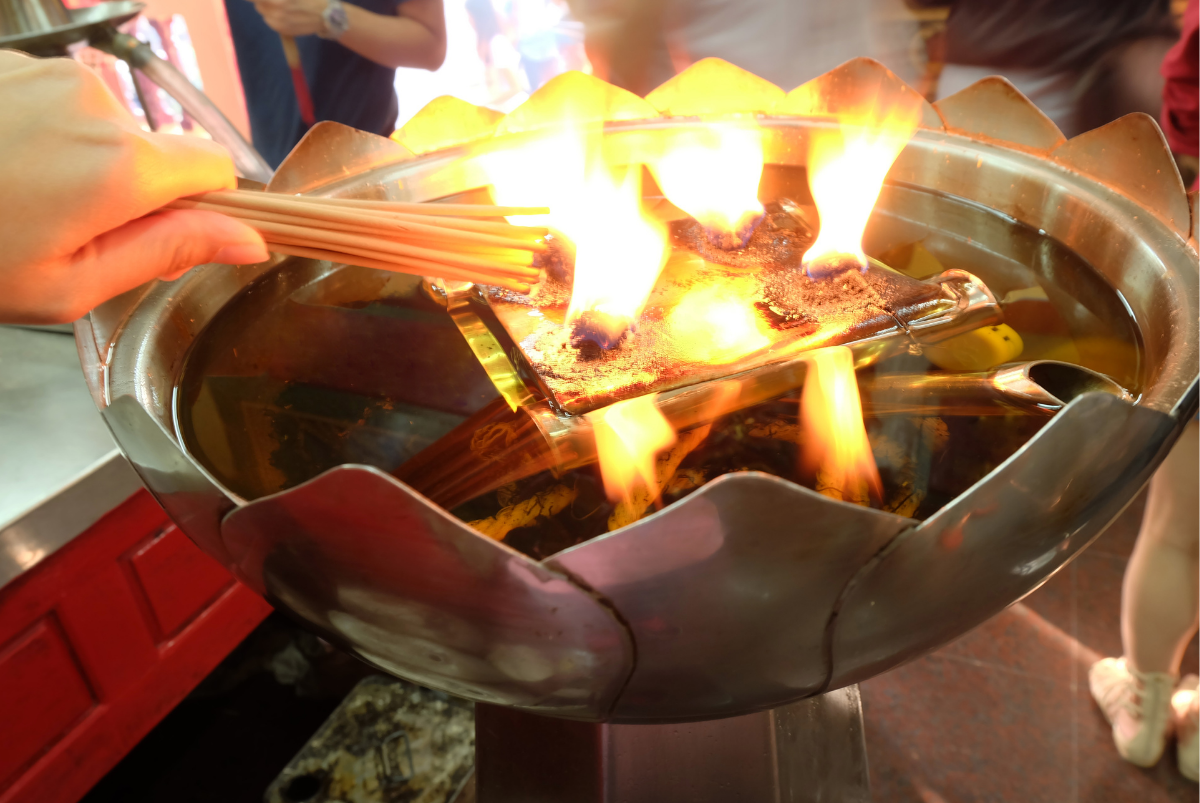 In these modern times, incense is burned for a multitude of reasons, and not exclusively in a spiritual nature.

Some take after the Ancient Egyptians and simply use incense to clear the air and get rid of odors.

Others use incense to help with relaxation or meditation, picking a scent like lavender to soothe the soul.

Some scents have been linked to assisting with pain relief, while others can help you concentrate on your study to ace that midterm.

If you have trouble falling asleep, there are scents that can help you drift off in a blissful state of relaxation.

Whatever pursuits you choose to adorn with the uplifting, ethereal atmosphere that incense creates… It’s all thanks to those who have come before us, lighting the way and wafting their pungent smoking herbs and precious oils.

May the history of incense repeat itself, forever, in our hearts… Incense, The Ancient One.

Like the sands of time, incense transcends worlds.
Embody the wisdom of those who came before us with the Mystic Hourglass…
BUY NOW

How to Assemble Your Arcane Dragon Incense Burner

Don't Panic! Light Some Incense for Anxiety Instead...