We're all well-versed in the fable:

A brave knight comes riding, hell-or-high-water to rescue the princess from her tower...

Defeating the dragon and winning her heart in the process.

The fearsome dragon, breathing a fiery blaze and fighting tooth-and-nail against the intruder to its territory; its scales shining brightly in the firelight.

It belts a mighty roar, shaking the foundations of the tower and striking fear into the heart of our hero... 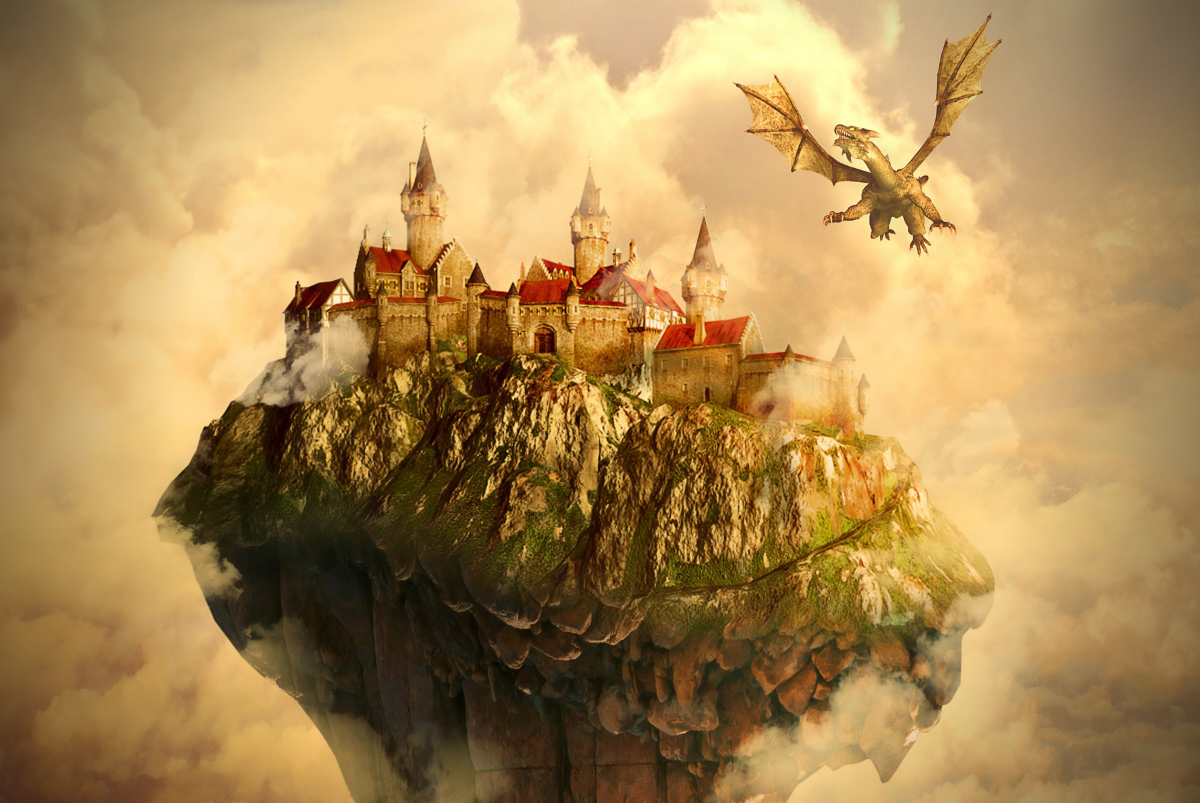 Spiritually, however, dragons are far more than meet the eye.

So what does your cousin's dragon tattoo really mean? 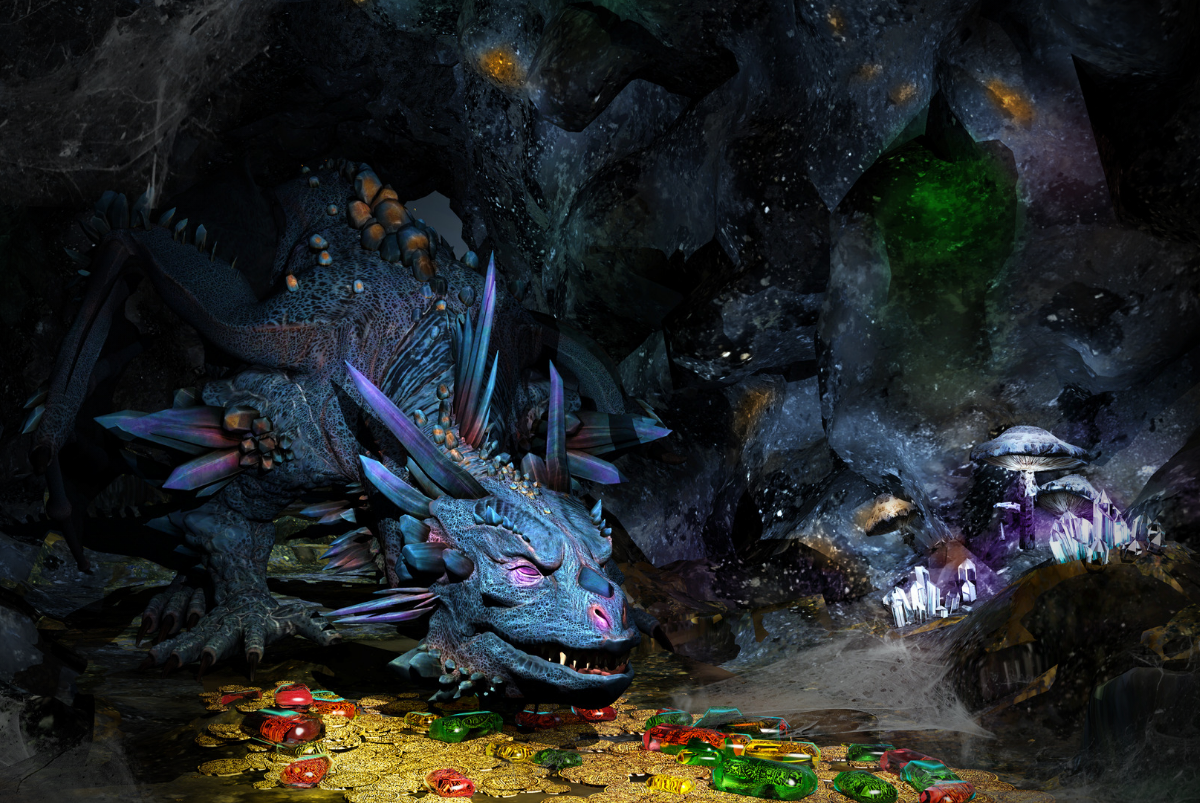 Gold piles and treasures beyond your wildest dreams, gleaming and sparkling in the flames emitted from the dragon’s mouth. 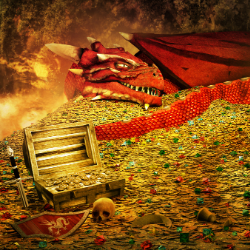 A dragon is nothing without his hoard...

Well, according to most fairytales, anyway.

This scale-covered majesty sits atop his pile of treasure, awaiting whatever brave soul may dare enter.

Not only are dragons often independently wealthy, but they are also a symbol of wealth itself. 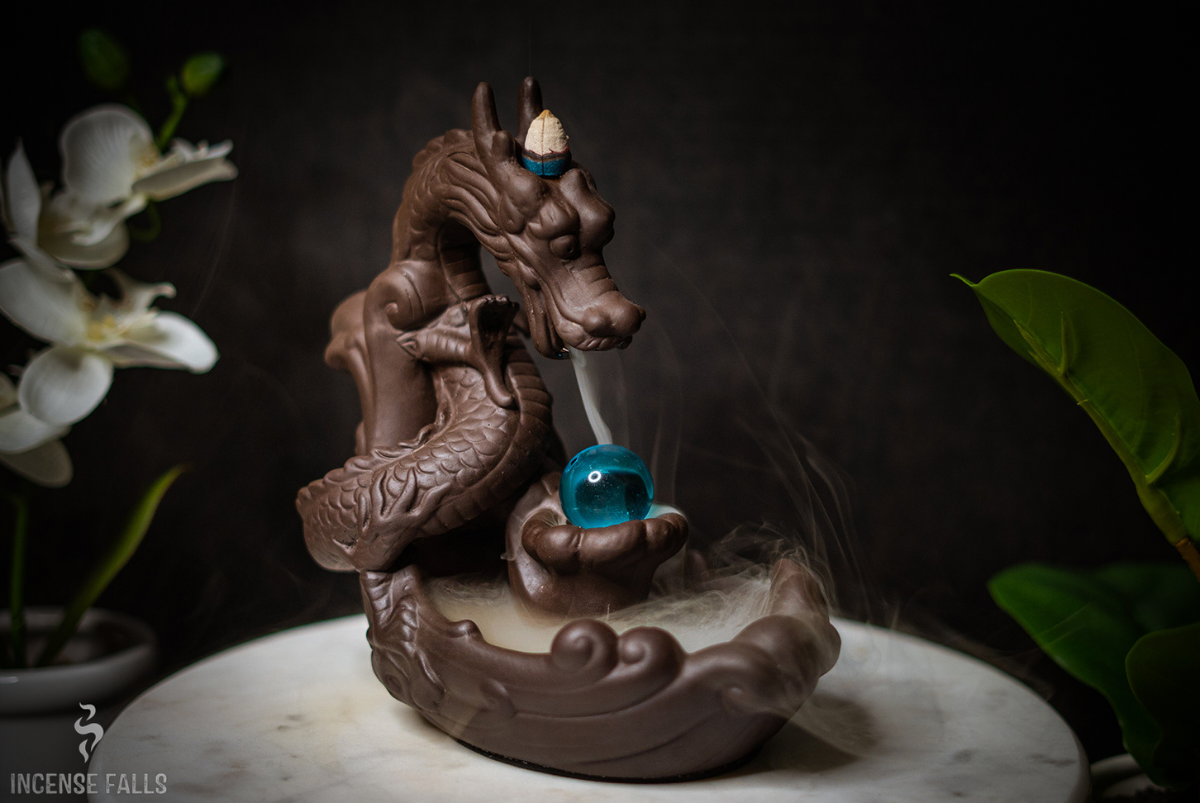 Dragons are utilized in this way in the art of Feng Shui, a pseudoscience which claims to use the flow of your home to harmonize you with your environment. 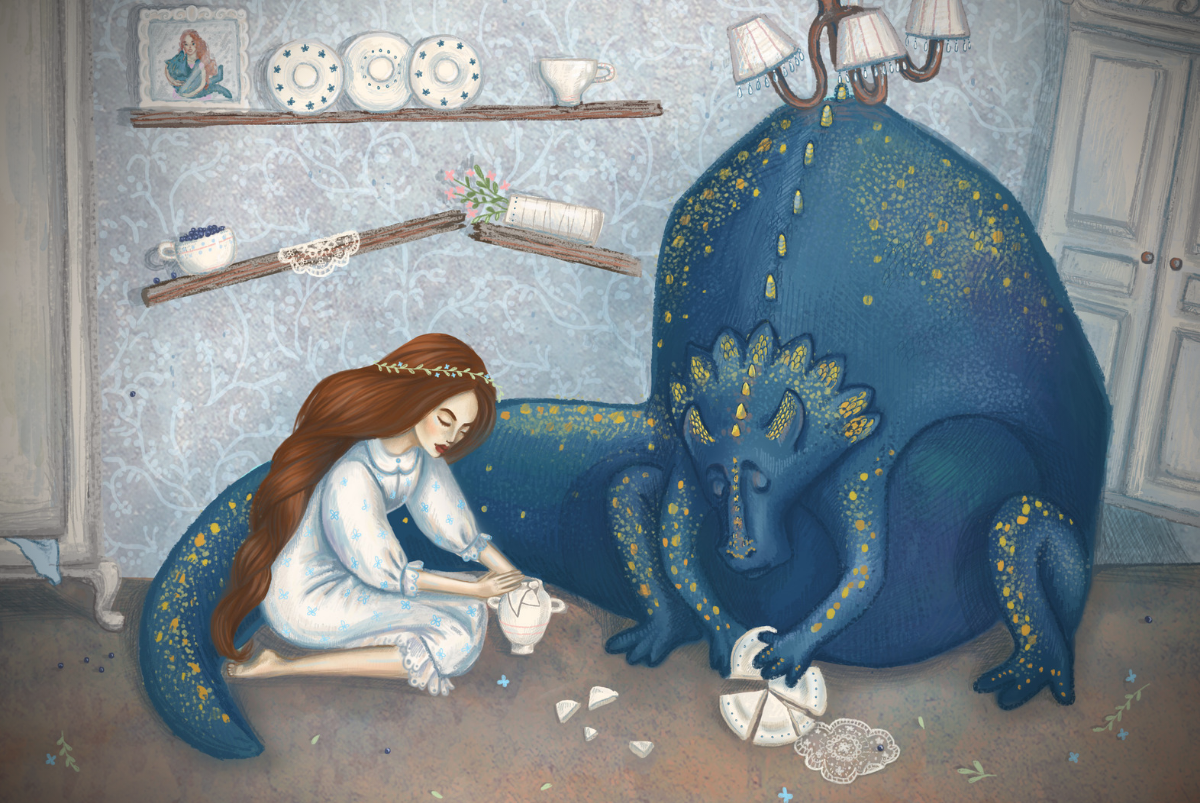 In eastern cultures, Dragons are looked at as the caretakers of humanity and the keepers of all of the world’s secrets.

Because of this, dragons are considered symbols of wisdom and knowledge.

Pop culture has seen many dragons come and go as symbols of wisdom, offering kind words or advice to a hero in need, rather than just shooting a stream of fire in their direction. 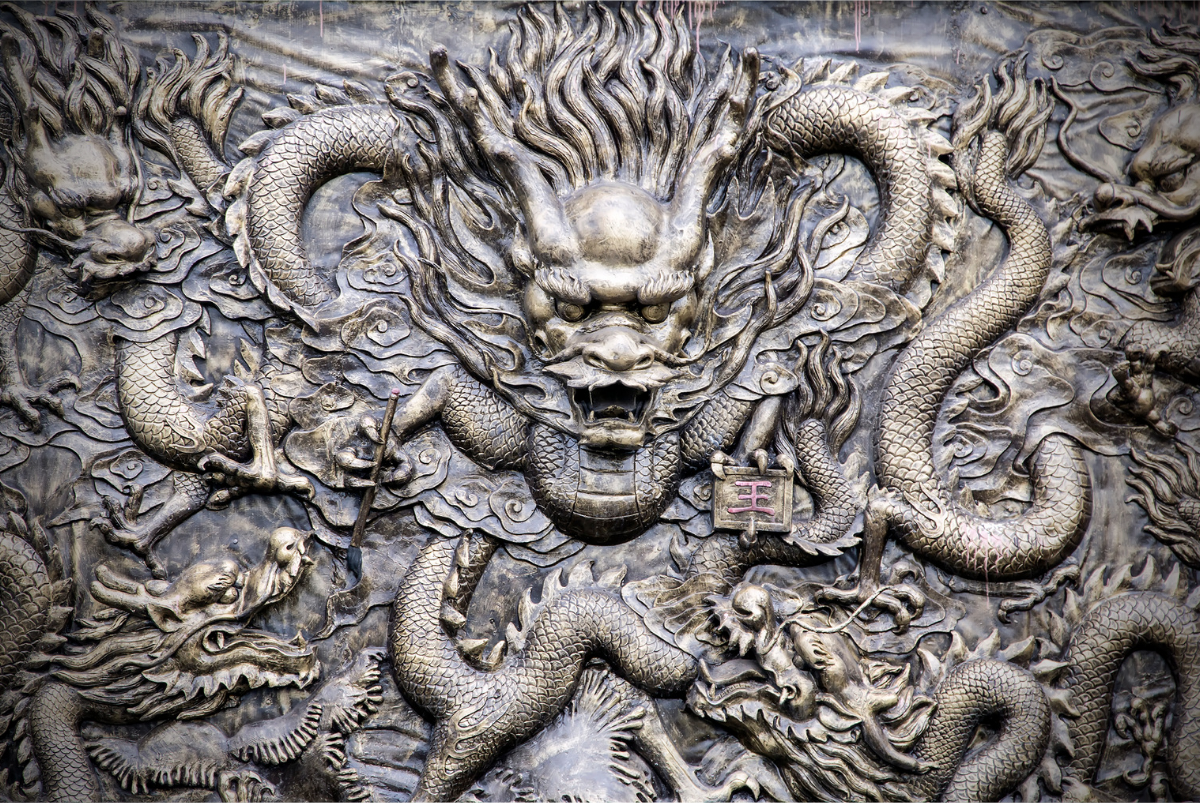 The lengthy dragon tales have been around for as long as history can remember.

Lores of these seemingly undying creatures outmatch any man.

Being that they seem to have existed along with the conception of time itself, they are identified as creatures of longevity and prosperity.

There is even a popular tonic, Dragon Longevity Tea, that uses a combination of 6 herbs: It is said to promote longevity and good health for those who drink it. Coincidence? ...I think not. 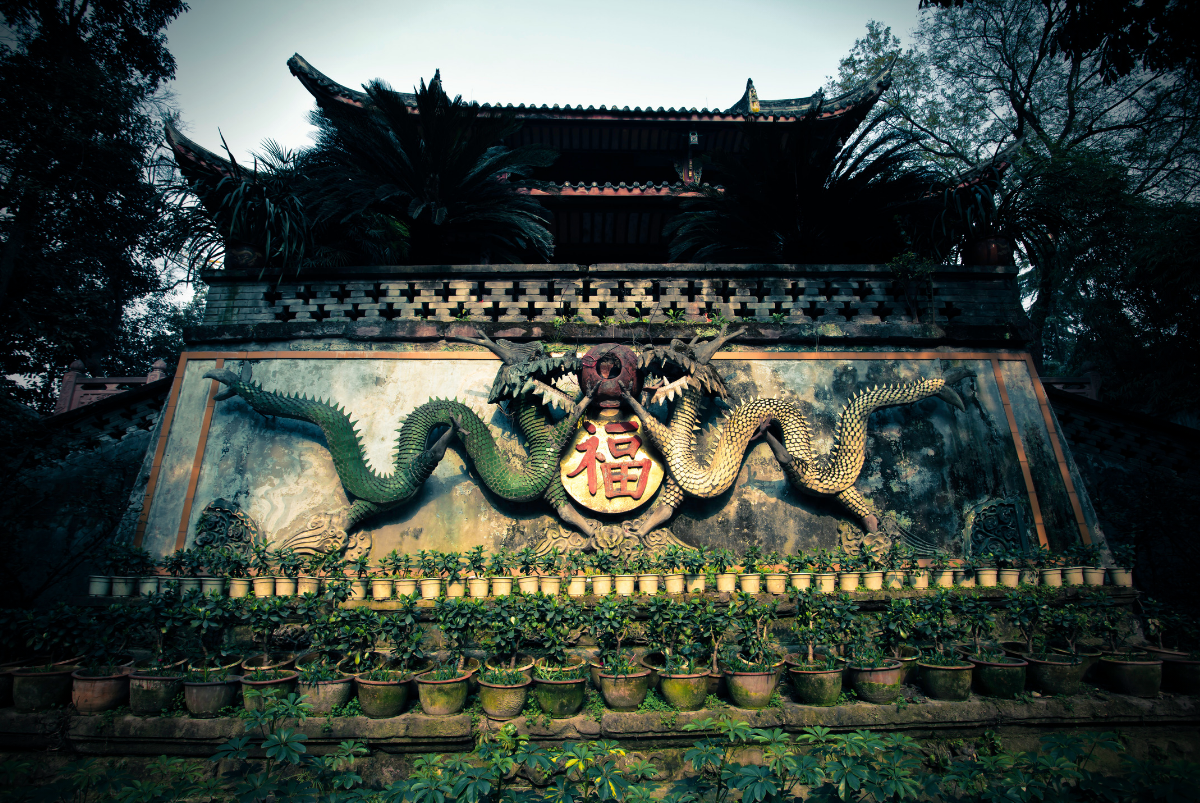 ...and who better could you entrust the protection of your livelihood to, other than the emperor himself?

Japanese Dragons are seen as guardians, and are the opposite of western dragons who are more beastly and less wise. 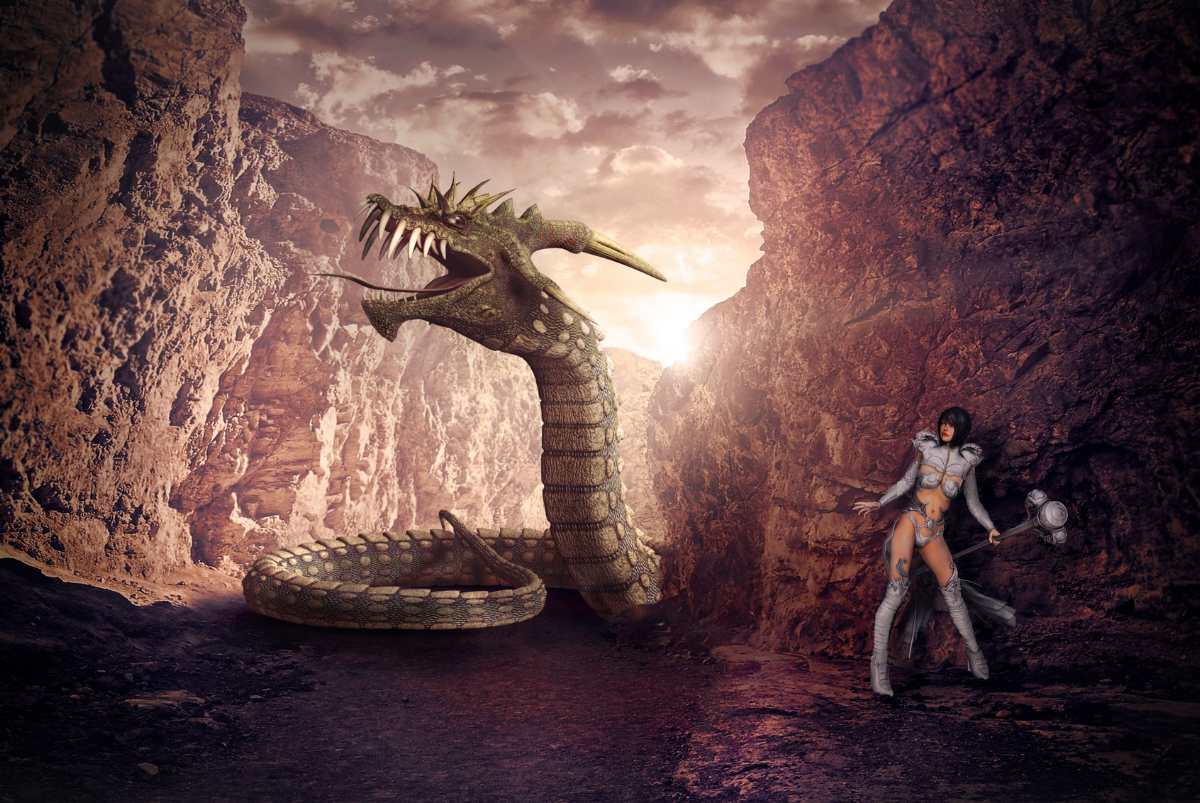 Above all else, what are dragons really? Simply put... They're relentless and ferocious beasts.

A dragon will stop at nothing to protect themselves and their territory.

These symbols of power and strength are looked to by many, as an inspiration of  ferocity and fortitude.

Western dragons are contemplated this way, and are presented as a challenge to the heroes of mankind, where only the strong can defeat the mighty dragons.

Dragons were even used as symbols of soldiers, and famously adorned the helmets of Vikings. 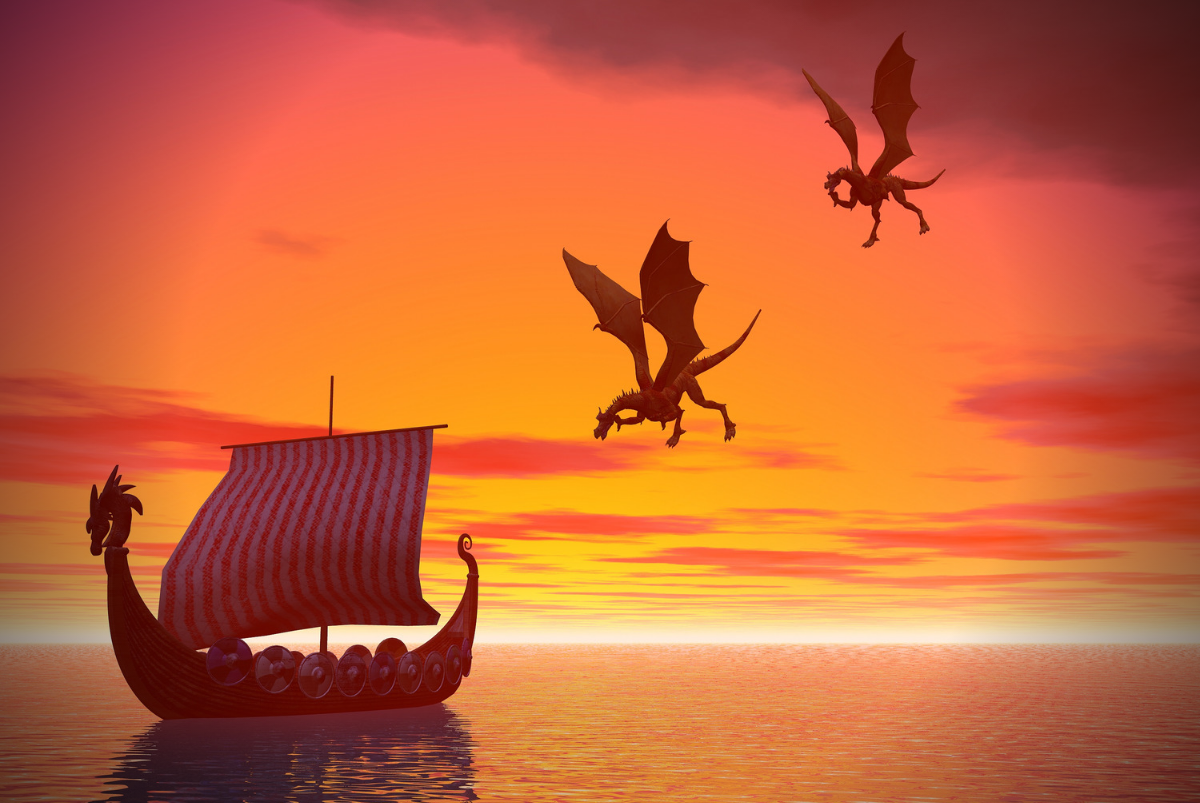 A dragon can realistically symbolize any association you feel strongly when looking at or reading about these mystical, enchanting creatures.

Whether fierce beasts or wisdom-filled gods, these lizards of the sky and masters of the elements are ready to guide you down your path in a life to a better tomorrow... 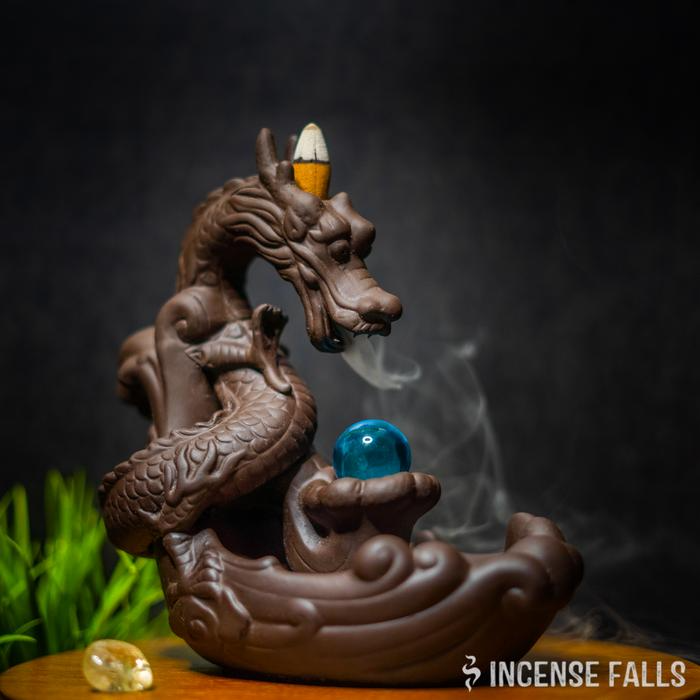 Witness smoke billowing from this mythical tyrant’s maw, onto a crystal ball beneath...

5 Teachings of Tibetan Monks (Minus the Trek Through the Himalayas!)

Breathe in a Bouquet of Benefits With Rose Scented Incense